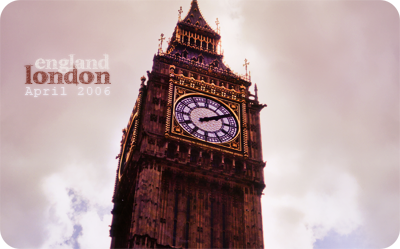 In all honesty, I do not have the fondest memories of this trip. I went with a youth travel group, but I ended up being one of only two or three people who went alone, the others were all in pairs or even small groups. Took me the better part of that week to find somebody I could do things with… The ~group leaders were horrible, so let’s not get into that, but it was London, my fair city. The weather was pretty damn great, as I recall, especially for early spring. What exactly we did I don’t remember, I can’t believe it’s been almost six years already, but I do remember that at some point we had a city ralley kind of thing where we had to answer questions about various sights and historic buildings, so we ended up rushing through the entire city. Suffice to say, my team won, not least thanks to the travel guides we’d all bought. Fun!

All photos were taken on film with my very first camera, not a very good one, and then scanned with a fairly bad scanner, so apologies for poor image quality. 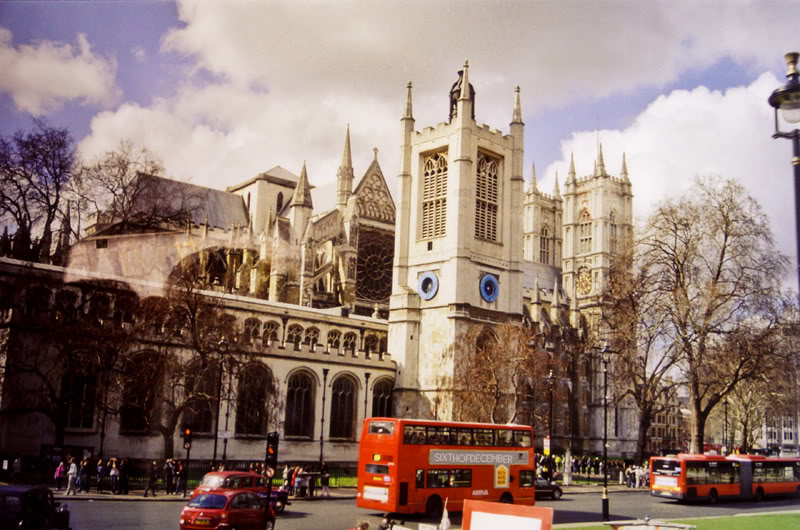 Westminster Abbey. Wish I could go inside at some point, but the queues are just too long. 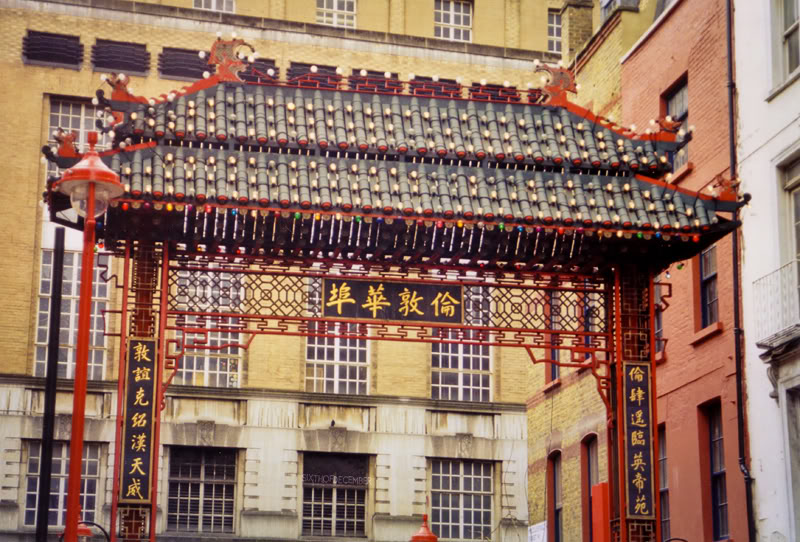 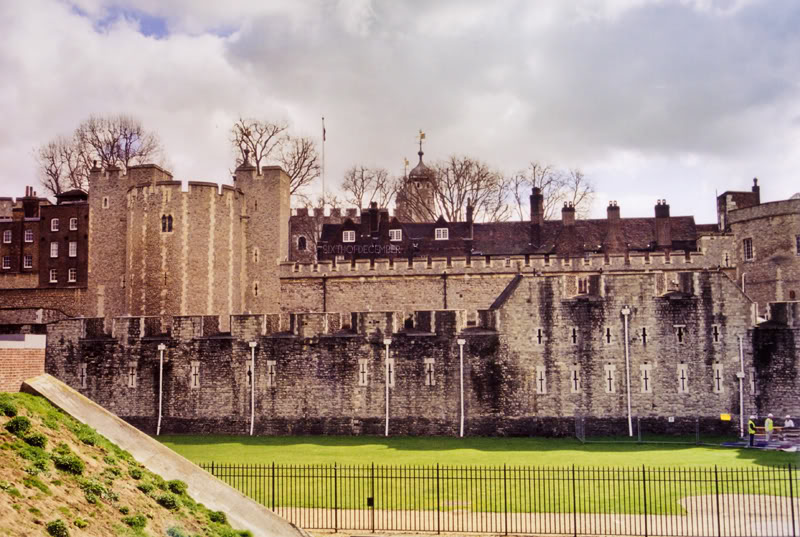 The Tower of London. 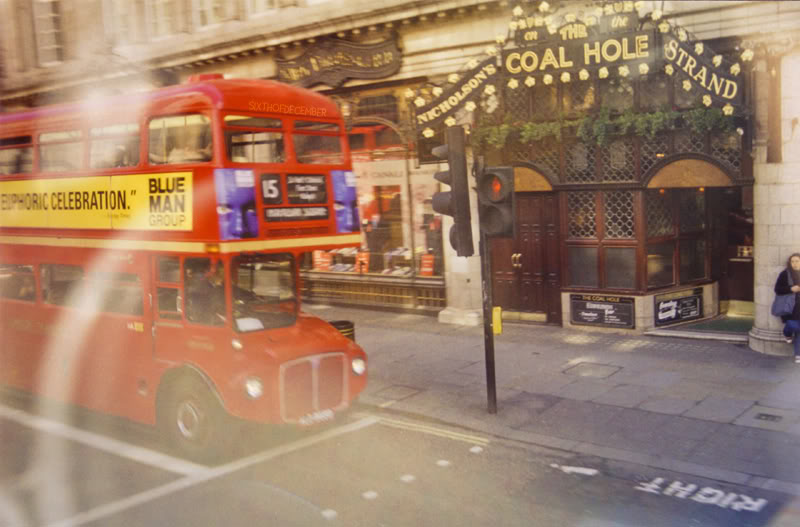 A red bus, as seen from a white bus. 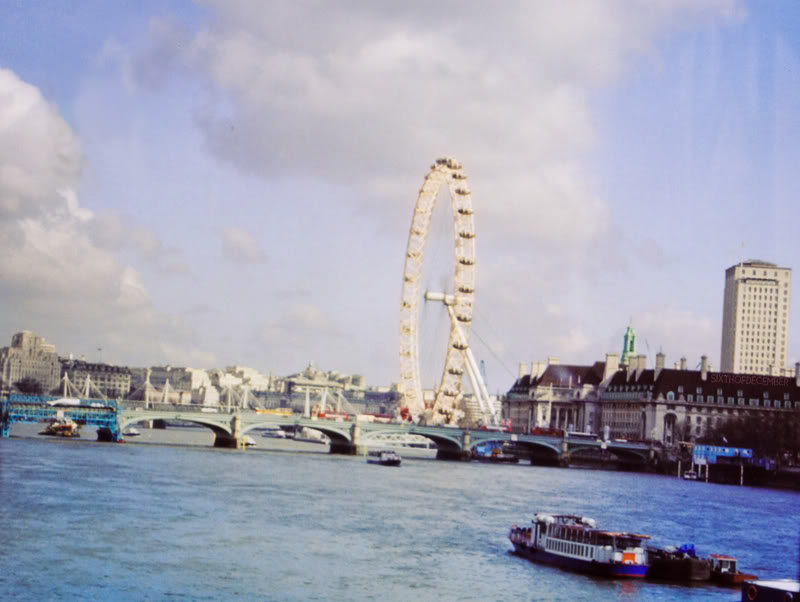 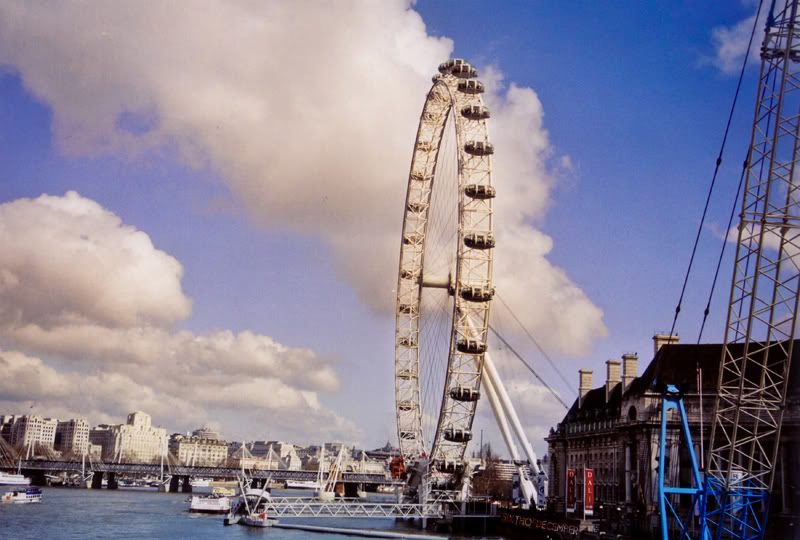 London Eye. Same problem as with Westminster; too many people, not enough money. 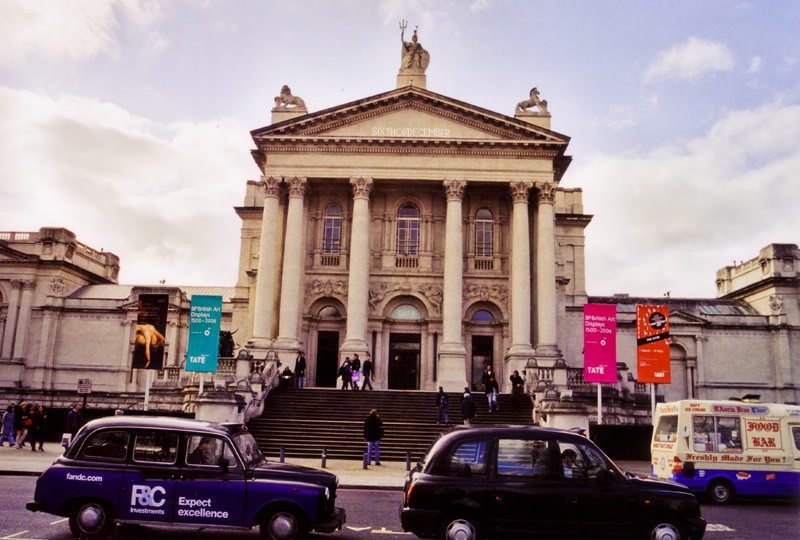 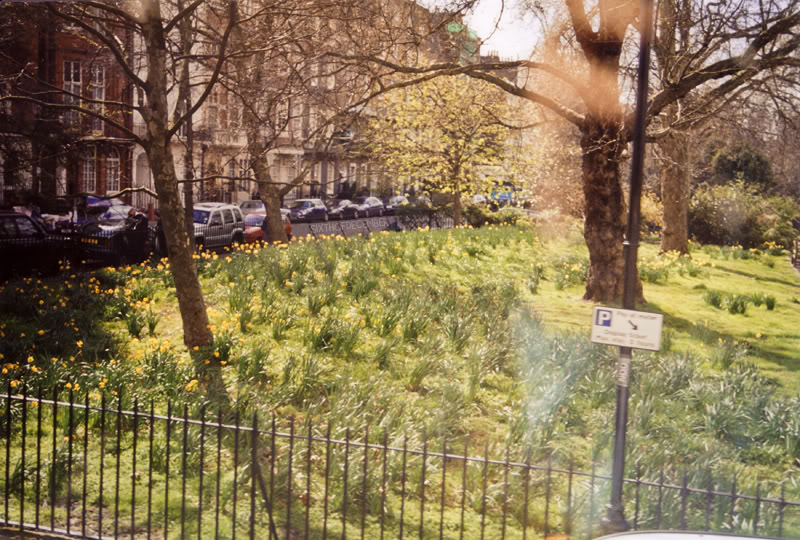 One of the very, veeery many little private gardens. 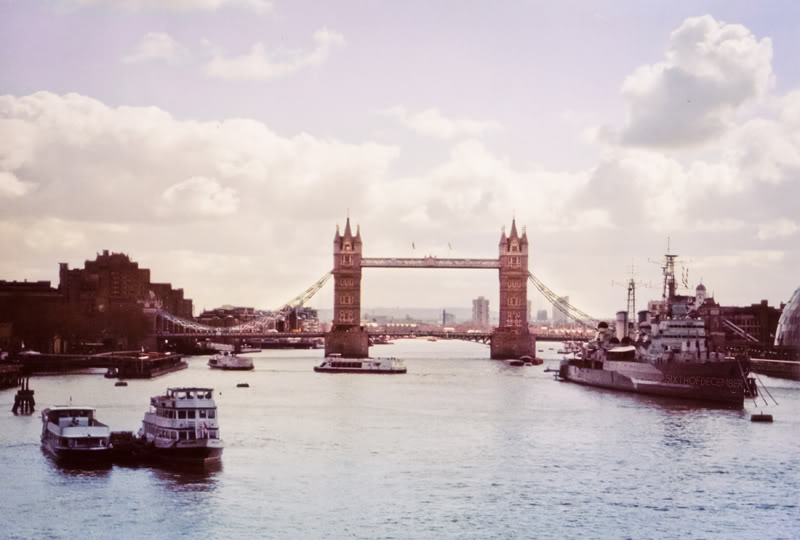 Tower Bridge. Our coach even drove across it at some point. 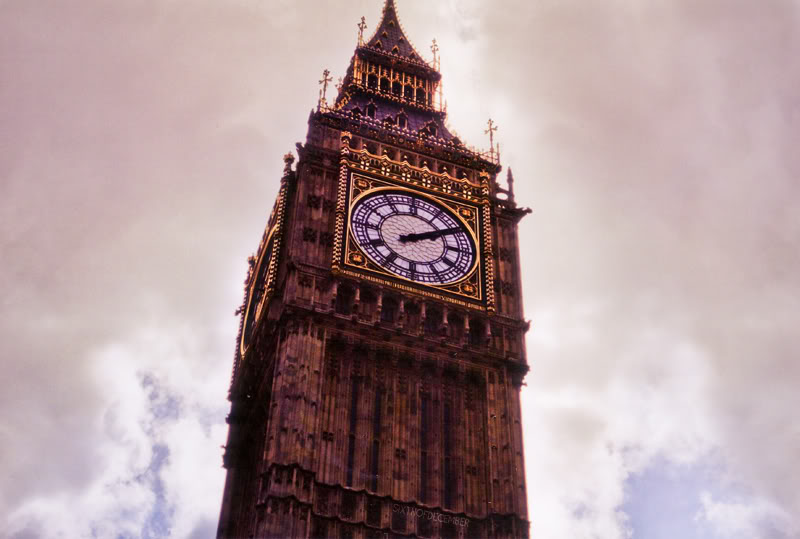 And, of course, Big Ben. 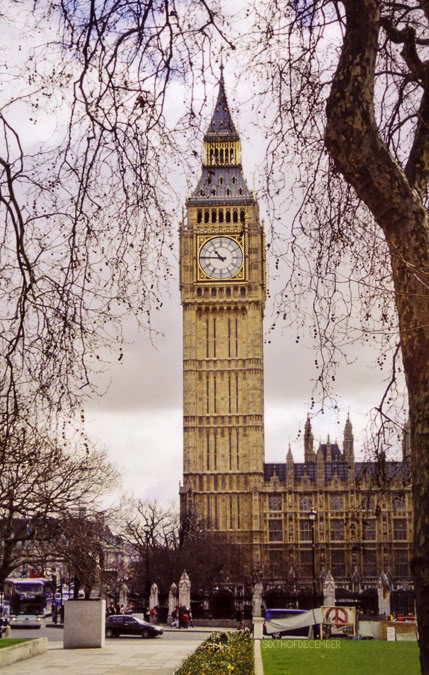 © Isabella Valenza; all rights reserved. Do not repost or copy without permission.