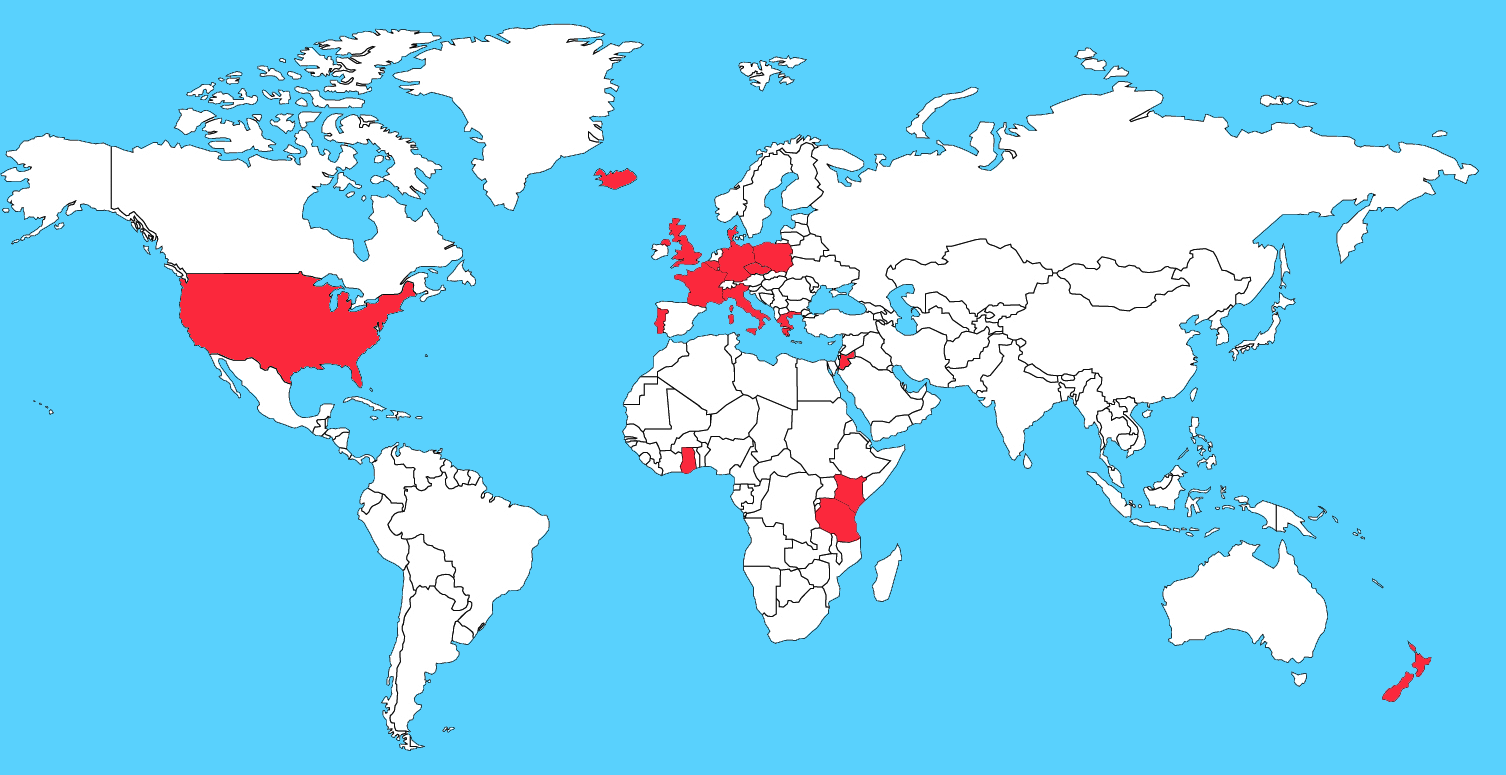 ‘I travel not to go anywhere, but to go. I travel for travel’s sake. The great affair is to move; to feel the needs and hitches of life more nearly; to come off our feather-bed of civilization and find the globe granite underfoot and strewn with cutting flints.’ —Robert Louis Stevenson

London, England
→ with my mother, brothers and cousin
2006 | summer/autumn

London, England
→ with Hannah; first trip completely by ourselves
2007 | December 17-18

Düsseldorf, Germany
→ meeting up with Book and Alexandra
2014 | September 15-October 01