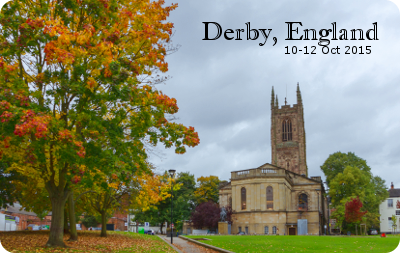 This trip (and the following one) barely deserves its own entry, but here we are anyway.

Olli spent two months in England for work last autumn, which meant I got to spend two weekends there as well. My first visit was in the middle of October, to Derby, which is where he worked. I flew in to Birmingham via Frankfurt (meh, layovers suck) and then took the train to Derby, which is entirely too long a trip for such a short stay.

I arrived some time in the afternoon, I believe, which didn’t leave much time to do anything that day, but then, walking through the entirety of Derby didn’t take more than two or three hours anyway.

This here is Derby’s cathedral: 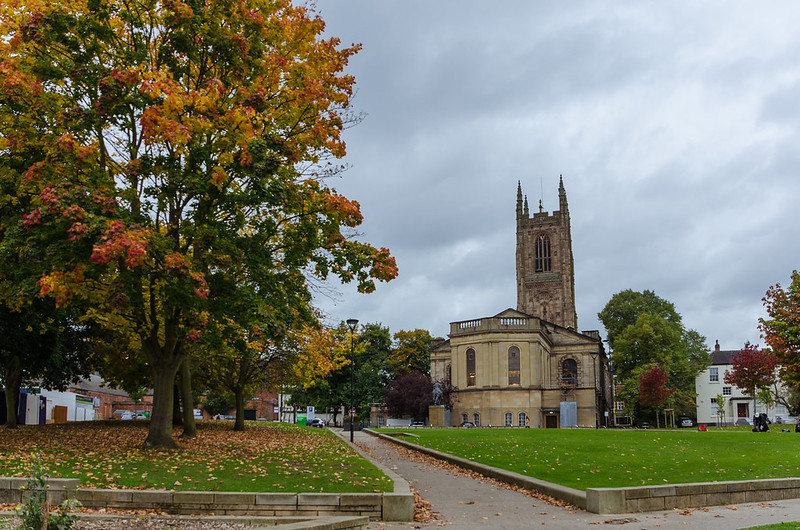 On the second day, with there being nothing to do in Derby, we had decided to go to Manchester. I hadn’t expected much, to be honest, so I was pleasantly surprised. Manchester is a beautiful city, and the day passed quickly. 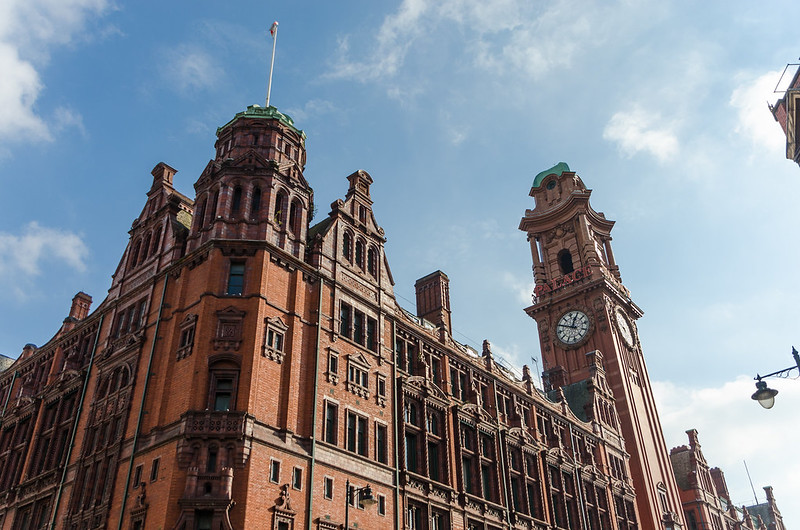 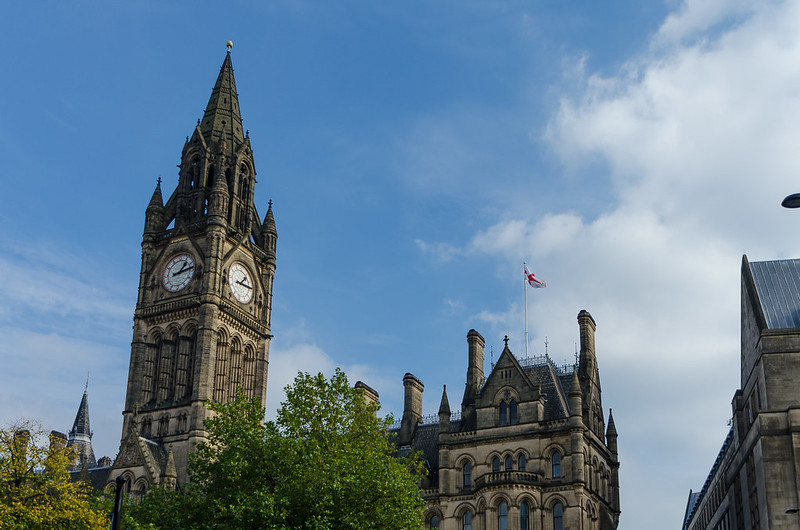 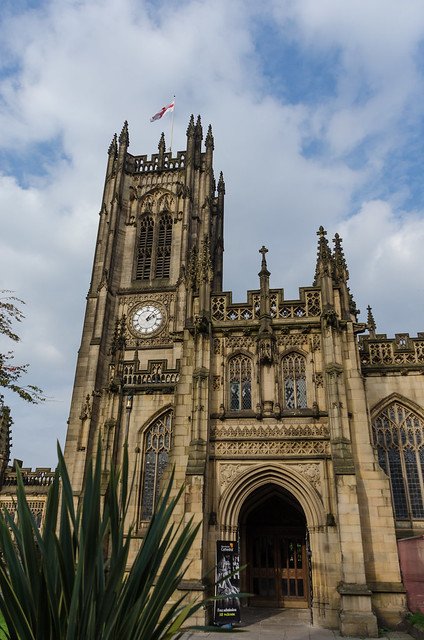 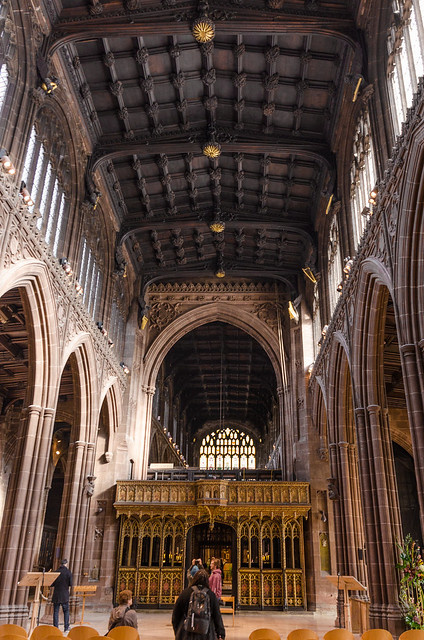 The next day was Monday, which meant Olli had to go back to work, and I had to go back to Birmingham to catch my flight home. It was early in the day when I boarded the train in Derby, so I got to see the foggy English countryside on my way to the airport. 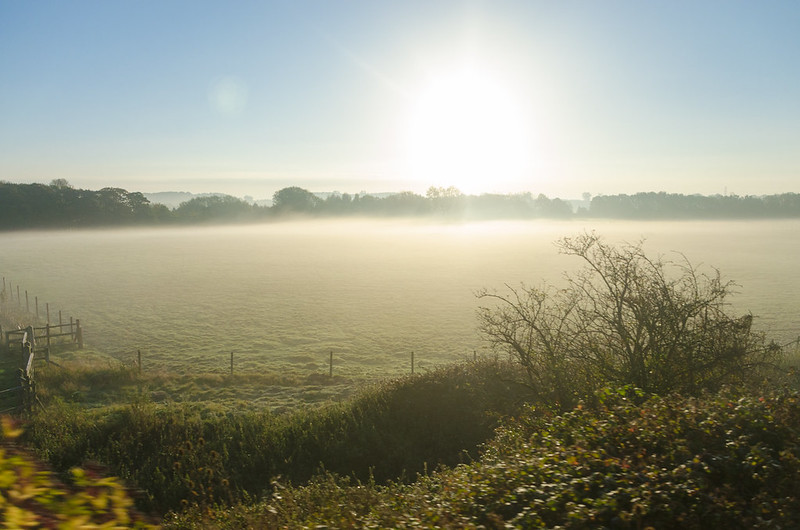 I think my flight may have been delayed for a bit, but I’m not sure anymore. Absolutely nothing exciting happened, and I was glad to have my own bed back once I got home. (What else is new, right?)

© Isabella Valenza; all rights reserved. Do not repost or copy without permission.
★ flickr album (this includes the photos of the second trip as well)